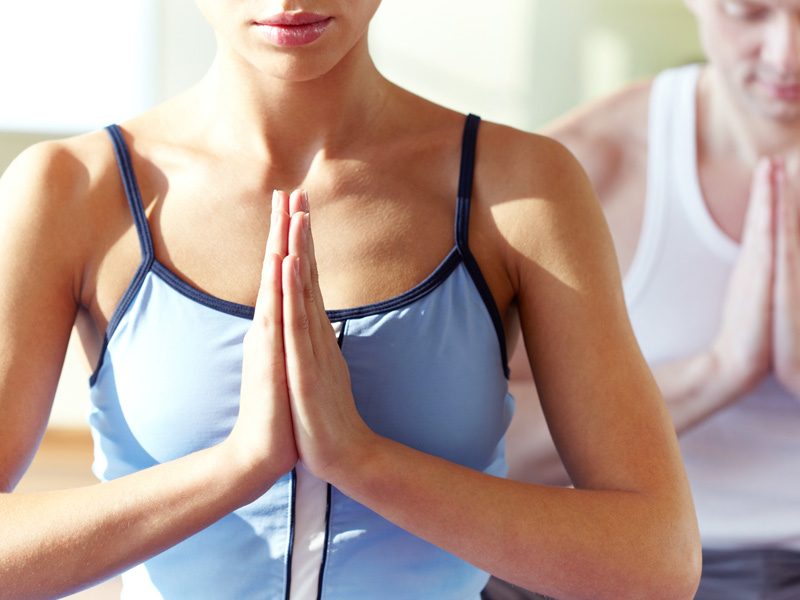 I’ve always thought that yoga affects the mind as well as the body and now there seems to be scientific evidence that this is the case…..

How Yoga Changes the Brain

Yoga seems to bestow mental benefits, such as a calmer, more relaxed mind. Now research by Chantal Villemure and Catherine Bushnell of the National Center for Complementary and Alternative Medicine in Bethesda, Md, may explain how. Using MRI scans, Villemure detected more grey matter—brain cells—in certain brain areas in people who regularly practiced yoga, as compared with control subjects. “We found that with more hours of practice per week, certain areas were more enlarged,” Villemure says, a finding that hints that yoga was a contributing factor to the brain gains.

Yogis had larger brain volume in the somatosensory cortex, which contains a mental map of our body, the superior parietal cortex, involved in directing attention, and the visual cortex, which Villemure postulates might have been bolstered by visualization techniques. The hippocampus, a region critical to dampening stress, was also enlarged in practitioners, as were the precuneus and the posterior cingulate cortex, areas key to our concept of self. All these brain areas could be engaged by elements of yoga practice, Villemure says. The yogis dedicated on average about 70 percent of their practice to physical postures, about 20 percent to meditation and 10 percent to breath work, typical of most Western yoga routines. Villemure presented the work in November 2013 at the annual meeting of the Society for Neuroscience in San Diego.

This article was originally published with the title “Yoga Brain.” 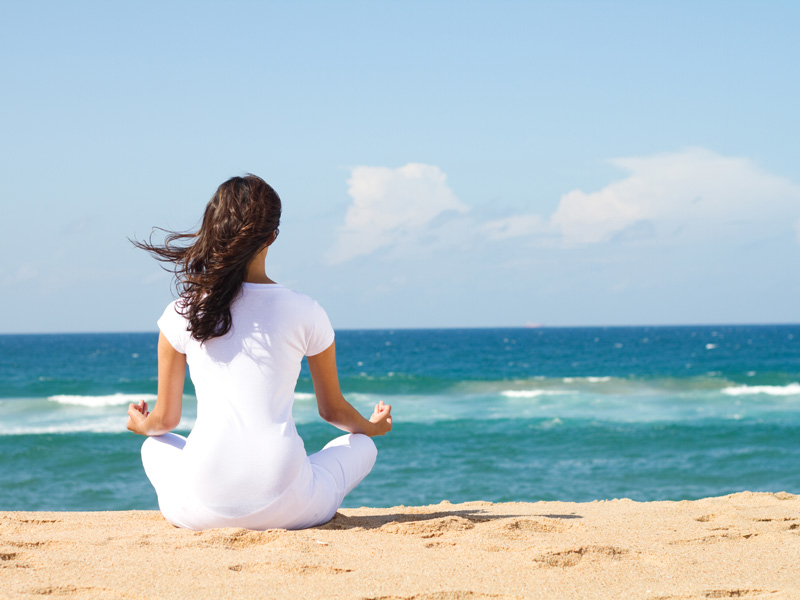 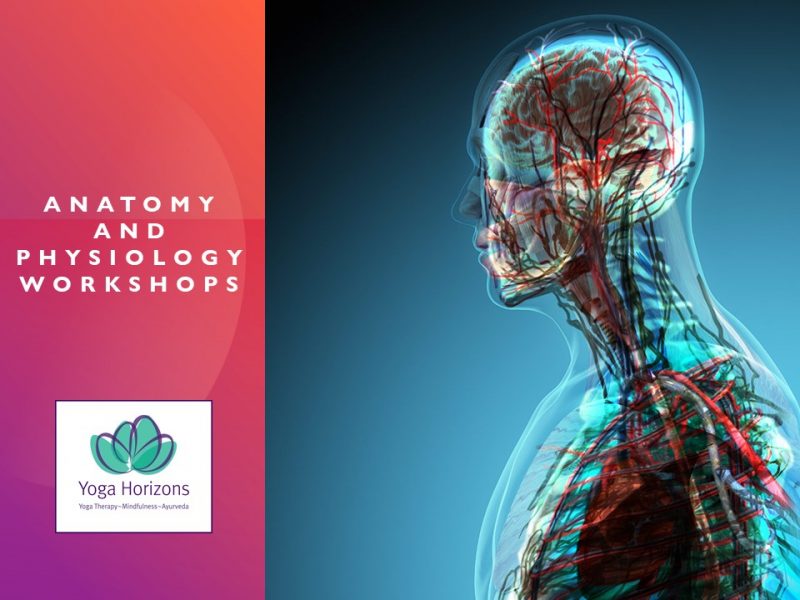 How yoga changes the brain 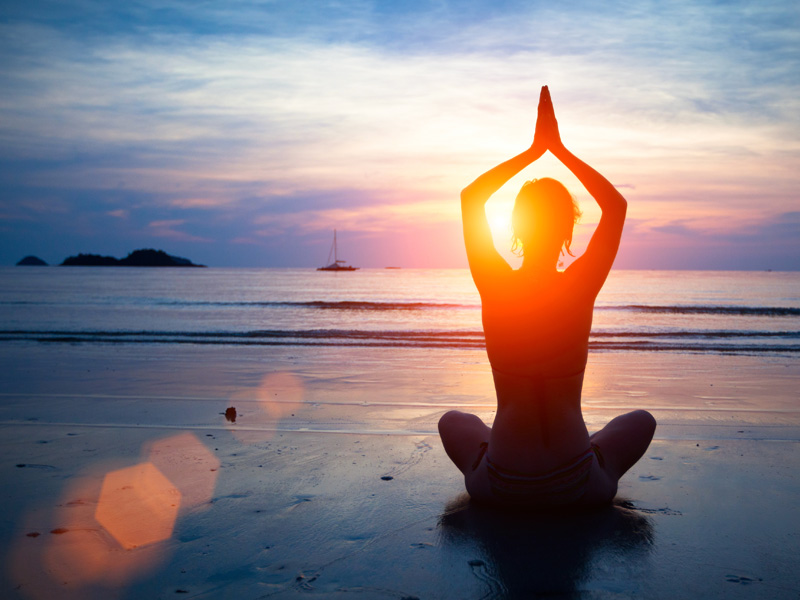